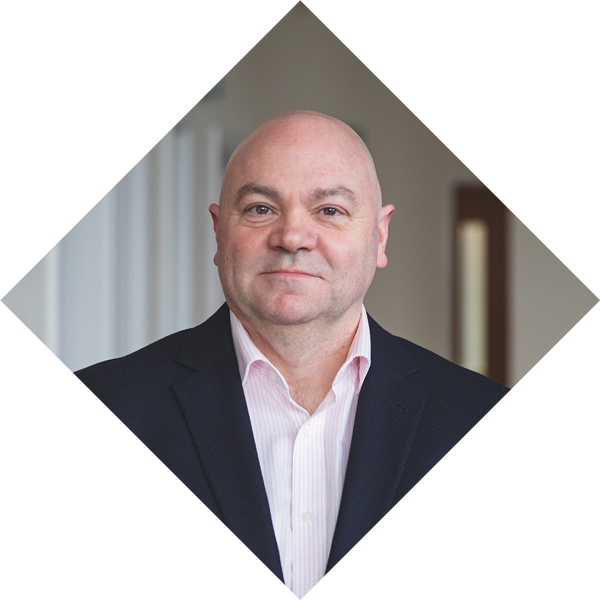 Pete joined ASK4 in 2018 as Head of Technology. He is responsible for product development, back-end systems, overall network performance, and availability across ASK4’s European-wide ISP/managed WiFi offering. Pete is focused on adapting current networks to better suit the changing resident demands and devices.

In 2017, ASK4’s Connected Living report revealed that on average, 18-24-year olds had five WiFi connected devices. Today, three years on, students are arriving at their accommodation from homes with an average of more than ten devices. As the average number of devices per user increases and the necessary bandwidth per device also rises, WiFi networks need to adapt to cope with the increased volume and frequency of data transfers. Several surveys into renter priorities have revealed that fast and reliable Internet is one of, if not the most important feature of a rental property - ahead of good transport links and local amenities. This means that a building’s wireless network cannot stand still; providing residents with speeds that keep pace with their increasingly connected lifestyles is simply non-negotiable.

The Capacity for More

As mobile and smart device technology advances, so too must our WiFi networks. Wireless speed is high on the average Internet user’s agenda, as higher quality apps, videos, audio and games demand increased bandwidth. While these requirements are undoubtedly driving the move to improved wireless networks, there is a little more nuance to the introduction of newer wireless technologies.

If you have bought a new phone or device over the past year, it will likely come enabled with WiFi 6 technology. But what does that mean? WiFi 6 is the name for the latest generation of WiFi which aims to deliver significant increases in connection speeds. WiFi 6 networks can support a greater number of devices at their maximum speeds, as there is more available bandwidth to go round. As buildings become home to increasingly more smart devices and incorporate smart building technologies, adopting WiFi 6 standards will become a necessity for building managers and developers.

The Future of WiFi

The successor to WiFi 6 will be WiFi 6E, scheduled for launch in 2022. WiFi 6E capable devices will be able to operate on the 6 GHz radio band, providing additional non-overlapping channels for a wireless network, reducing signal congestion. This will allow for faster speeds and even greater network capacity.

The transition users will make from the current WiFi generation has the potential to become problematic if their networks do not adapt with their devices. Many operators will find that planning ahead for a WiFi 6 or 6E infrastructure will ensure that their residents are able to use the Internet in the way they want, without any disruption or impacted usage. Being able to study and work from home will remain relevant beyond the coronavirus pandemic, which makes device usability and performance even more important to residents. There will be a point over the next five to ten years where current wireless networks will either struggle or simply not be able to cope with the number of devices and data transfer demands of users. ASK4 is continually analysing the way that residents use its networks and looking for ways to stay ahead of the curve when it comes to providing them with a service that not only does the job but exceeds expectations.

Providers must work closely with owners and operators of multi-tenant buildings to make them aware of what’s in store and ensure their buildings’ networks are ready to meet their residents’ demands.

Share on:
Back to The Chapter
Chapter 5
Taking the Long-Term View
Go to Next Article
Chapter 6
Back to Top