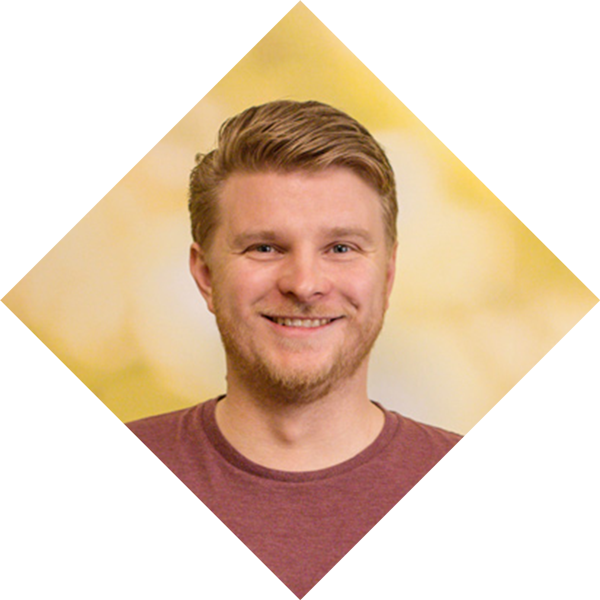 Dan is the General Manager, EMEA at Student.com, the world’s largest marketplace for student accommodation. Dan holds general management responsibility for the EMEA business, working closely with the teams servicing over 500 cities across the globe, and utilises his knowledge of strategic management and digital expertise. He predicts that hunger for international study for Chinese students is still prevalent, despite COVID-19 and political uncertainty, the question is destination location.

It’s hard to avoid the buzzwords of 2020, but unprecedented really does ring true when looking at global student movements compared to previous years. It’s hard to believe that this time last year the media’s focus was on Brexit, and in turn how that may impact the global higher education sector. Now, not only is the media focus around Brexit still bubbling away, but we have COVID-19 and global technology giants also involved in the global higher education agenda.

China the largest country of origin for international students in the world, with over 662,000 Chinese students heading overseas to pursue a university education. In 2018, around 662,100 Chinese students left China to pursue overseas studies. And this number is growing year-on-year as the hunger for Chinese students for international study continues to grow. Historically Chinese students heading to university would most commonly depart their homes early to ensure they are settled in their new student accommodation ahead of the start of term. For example, the most eager of students would be booking in January and February looking to secure their ideal room - typically an ensuite or studio - and then the countdown was on until they headed to the UK in summer, ahead of the Autumn semester. However, this tradition was paused as the world came to a halt due to COVID-19. In the span of a few weeks between February and March, flights were cancelled, countries shut their borders, students became nervous about what would happen in September and the world watched to see what would happen next. 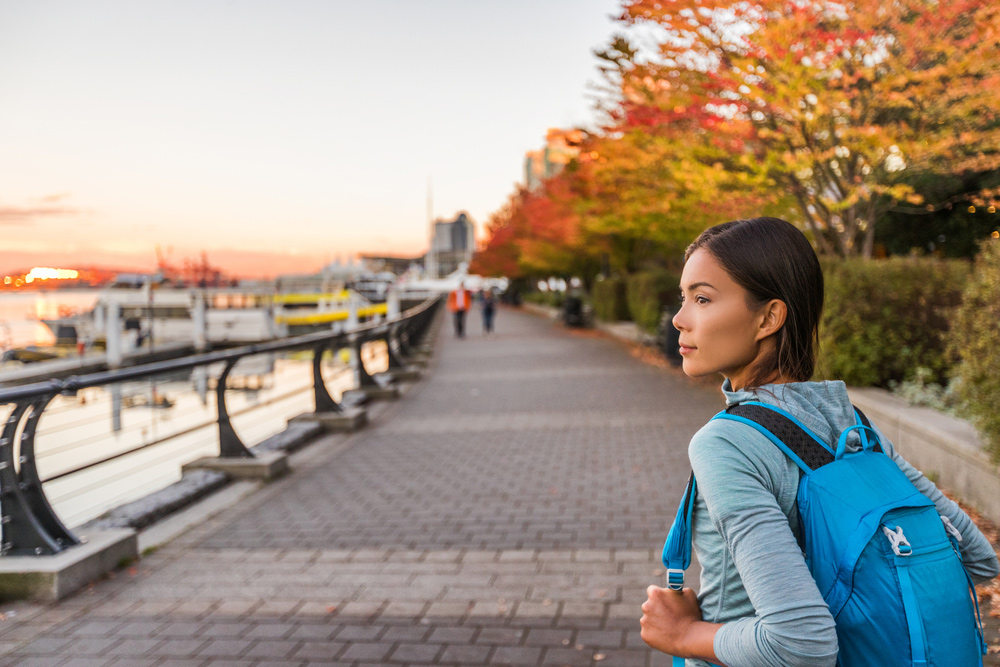 Chinese students are still exploring and willing to travel for study abroad opportunities.

So where have Chinese students gone to university this academic year? The short answer; the UK. Data from Student.com shows that the UK is the most popular destination for Chinese students  (down 12% YoY), compared to Australia (down 70% YoY) and the US (down 93%). Historically the most popular university destinations for Chinese students is English-speaking countries - such as the US and the UK. This is their preference, and hearing from students the reason is that they find the language barrier much lower, as they often learn English from a young age. From a living perspective, both the UK and the US are similar in being English speaking, so they feel they can settle in well to local communities. That said, when we look at Australia as a destination to study at university, there is the growing unease of integration of students in the local communities, which is a massive barrier right now, meaning a decline in Chinese students’ willingness to travel there too. 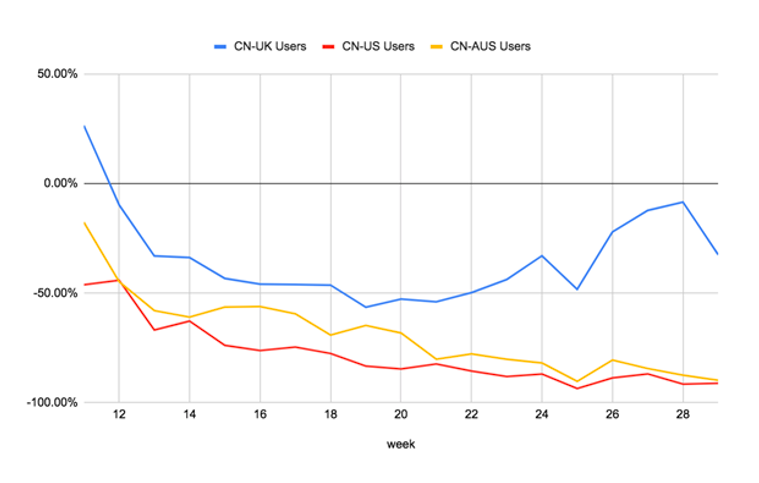 But let’s remember, it’s 2020 so we can’t expect trends to be the same. Student.com data showed an increase of 65% in Chinese students looking to book in the UK (during the four weeks in the run-up to 14th July 2020). This was at the height of the COVID-19 country lockdowns, where everyone was looking closely at how countries - and governments - were reacting to the global pandemic. The growing unrest of Trump’s presidency run, coupled with the media reports of his decisions over COVID-19 prevention steps, provided unrest for Chinese students who would be planning to study there. Therefore, we saw an increase in students who would have studied in the US looking at the UK as an alternative.

Sounds positive as Chinese students are still set to study and the demand is there for the global higher education sector. Again, it’s 2020 so when one of the world’s largest technology giants - Huawei - was blocked from providing 5G networks in the UK on 14th July, subsequently Student.com saw a 33% decline in Chinese students looking to book student accommodation in the UK the week after, perhaps due to the political uncertainty in relations between China and the UK. Questions we hear often about student accommodation properties are internet speeds, standard technology available in the rooms and within the communal areas, so this decline was no surprise to us. 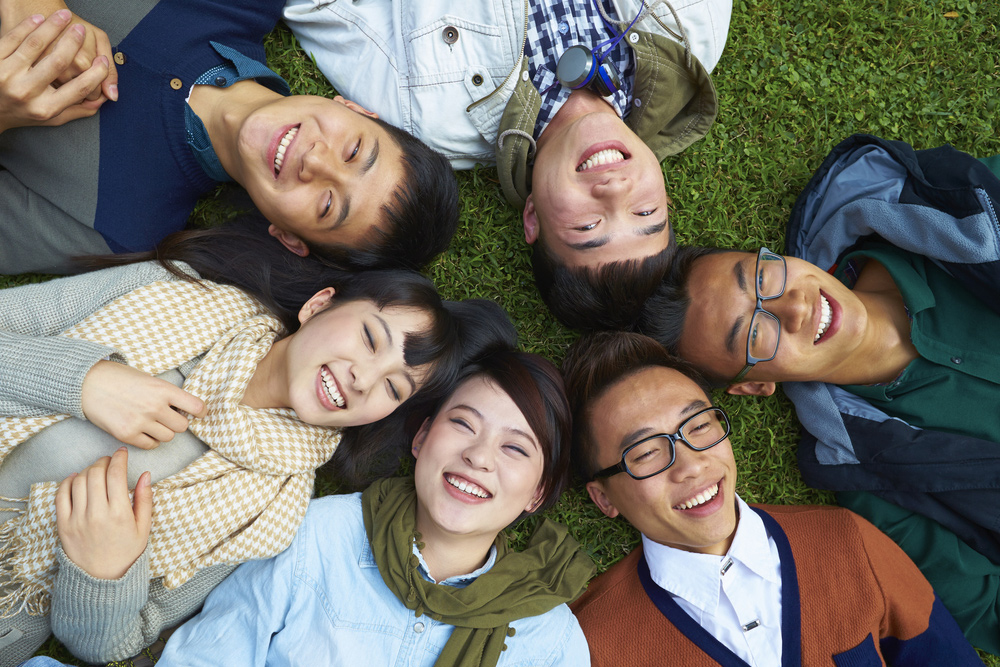 The situation now? We have had thousands of bookings move to January 2021 move-in dates, as Chinese students look to settle in the UK after the first semester which is being taught online - based on advice from the universities. And most master programs have been moved to January for start dates too. Therefore, we expect an influx of Chinese students heading to the UK for the second semester of 2020/21 with January/early February start dates.

As we continue to adjust to a ‘new normal’, and universities around the world acclimatise to functioning in a COVID-19 world, it’s clear that the demand from students to study abroad is still there. Chinese students have confidence in the UK as an international study destination above other English-speaking markets, and we expect semester two of this academic year to be a step-change back to business as normal for at least the UK. We hope other countries can find solutions to enable inbound Chinese students to study there at the same pace. The demand is there to still study, so countries need to find a way to support this highly valuable student segment.

Share on:
Back to The Chapter
Chapter 3
Global Talent Mobility
Go to Next Article
How Data Paved Way for a Successful PBSA Story in Europe
Back to Top