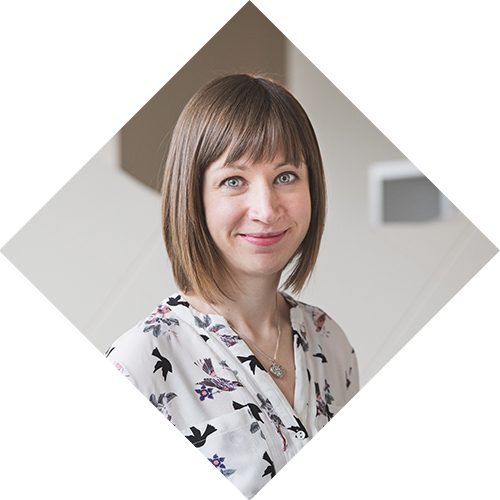 Head of Marketing and Communications, ASK4 Jess is Head of Marketing and Communications at ASK4, a specialist Internet Service Provider for student accommodation throughout Europe. As the company’s operations continue to expand, Jess’s role focuses on ensuring the ASK4 proposition and unique selling points are clearly communicated in each new market. Jess was responsible for initiating ASK4’s well reputed Connected Living research series in 2017 which explores the habits, attitudes and expectations of students, and is responsible for driving ASK4’s insight driven campaigns.

With a growing number of young people and students turning to gaming and consuming gaming content, accommodation providers and operators of MTUs should pay attention to the wellbeing benefits and life skills the pastime can provide, and do their best to accommodate game play in their buildings.

Gaming activity and the consumption of gaming content increased significantly over lock down and the fascinating thing was that this was not simply due to existing gamers playing more frequently. In the case of popular PC gaming platform Steam, the number of users logging in rose by 50% from 16 million to 24 million within the first four weeks of lockdown. Similarly, video game live-streaming platform Twitch(a platform where users can watch others play video games)reported 35.4% growth of in the number of its users between February and April 2020. People who had never played games before were turning to gaming to help them get through lockdown, and stereotypes and preconceived ideas around gamers and gaming were being challenged.

Games consoles, like the Nintendo Switch, were like gold dust in the early months of lockdown as people clamoured for new forms of entertainment, knowing they would be stuck indoors for a long time. The enormous success of relaxing, feel-good games like Animal Crossing,where players travel to a desert island to live among friendly animals and build their own houses, showed that people were looking for escapism during tough times. Also, long-forgotten party games like Among Us and the Jackbox series became more popular than ever as people joined up with friends online to maintain relationships and create new memories despite not being able to meet in person.

During summer2021, ASK4 conducted research into how the pandemic affected students across Europe, and how important video gaming was to them during this time. The Gaming for Good report found that an enormous 85% of university students played games using a laptop, desktop computer or console in the last six months, and81% of the students who did game said that it had helped them get through lockdown. The key benefits of gaming reported by these students are:

Eighty-six percent (86%) of student gamers also said that they had played online with others in the past six months, highlighting the important role that gaming played as a social tool during lockdown.When the pandemic does eventually come to an end, and physical social contact becomes more frequent, of course it is natural that gaming activity will decrease.The Gaming for Good report has found however, that gaming is no longer a male-dominated, niche interest and the practical and wellbeing benefits that gaming provides will be enjoyed long into the future.

What does this all mean for student and co-living accommodation operators?

By understanding how frequent students play video games, why they play and the types of games they play, student accommodation operators can have a deeper understanding of the wants and needs of their residents.With the numerous benefits that gaming offers in terms of entertainment, improved mental health, wellbeing and personal development, the increase in players, particularly in the student cohort, should come as little surprise.This November, ASK4 will be running a FIFA tournament for students in a number of our clients’ sites with the aim of delivering some of these benefits and creating a gaming community within the ASK4 customer-base. As providers of student accommodation and suppliers of student Internet, we all have a duty to recognise the importance of gaming to students and ensure that we are able to facilitate it.

Share on:
Back to Chapter
Go to Next ARTICLE
How To Engage Pandemials
Back to Top